The Morelia International Film Festival (FICM) is a non profit civil association, dedicated to support Mexican filmmakers, cultivate new audiences, Disseminate the Cinematographic Culture of Mexico, and to spread the cinematographic culture of Mexico, through an inclusive and hospitable platform for national filmmakers, the public and the international film community.

In the power of transformation of a national cinema and in the importance of identifying new Mexican talents whose works can cross cultural and aesthetic boundaries, inspire international artistic dialogue, and thus have a strong impact on society. We believe in the transcendence of human ties; so we encourage meetings, in an enriching context, among others of the regions of the Mexican territory with some of the most outstanding figures of the film community of the world.

The Morelia International Film Festival (FICM) is a unique meeting point in Mexico for the cinematographic community, the people of Michoacán and international filmmakers. FICM’s mission is to promote new talents in Mexican cinema, to increase the offering of quality cinema and to contribute to the cultural and tourist activities in the state of Michoacán.

FICM has four official sections in competition, all of which involve exclusively Mexican films:

The festival also organizes a Michoacán Short Film Screenplay Contest that is open to scriptwriters born or residing in the state.

Since 2008, the Academy of Motion Picture Arts and Sciences (AMPAS) of the United States officially recognized FICM by offering the winning fiction, documentary and animation short films, as well as the winning documentaries of the Ojo for Mexican Feature-Length Documentary at Morelia the opportunity to be considered for an Oscar® nomination.

Since it's beginning in 2003, FICM established a solid partnership with the Critics’ Week of the Cannes Film Festival, which has promoted Mexican filmmakers such as Alejandro Gonzalez Iñárritu, Guillermo del Toro and Fernando Eimbcke. A selection of films from the Critics’ Week is presented each year at FICM with the presence of some of their participants. Likewise, the Critics’ Week shows some of FICM’s winning films. 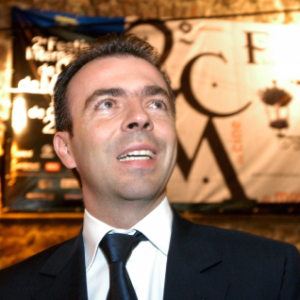 Founder and President of FICM. Chief Executive Officer of Cinépolis, one of the largest film exhibition companies in the world with operations in Mexico, Brazil, Spain, India, the United States, Colombia, Chile, Peru and Central America. He served as Mexico’s Representative to the Organization for Economic Cooperation and Development (OECD) and as Technical Secretary of the Social Cabinet in the Executive Office of the President of Mexico. He has worked for the World Bank and the United Nations Development Program in the areas of poverty and human development. He is Chairman of the Mexican Business Council, the most influential business organization in Mexico. He serves on the Boards of BBVA Bancomer, the Mexican Competitiveness Institute, the Sundance Institute and the Harvard Board of Overseers. He was appointed a Young Global Leader by the World Economic Forum in 2005 and co-chaired the WEF’s Annual Meeting in 2012. Also in 2012, President Calderon appointed him as Chair of the B20, the G20’s Business Summit. He holds a BA in Economics from Harvard University, an MSc in Development Economics from the University of Oxford and an MBA from Harvard Business School 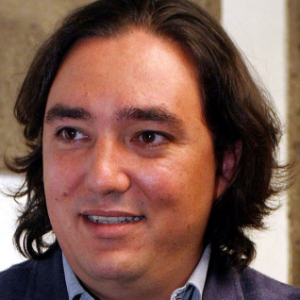 Founder and Vice-President of FICM. He was born in La Orilla, municipality of Melchor Ocampo del Balsas (today Lázaro Cárdenas), Michoacán. He studied architecture at the National Autonomous University of Mexico (UNAM) and at the Universidad Autónoma Metropolitana (UAM). He was Executive Vice-President of the Foundation for Democracy – alternative and debate – a.c. for two decades and is currently Vice-President of the Lázaro Cárdenas and Amalia Solórzano Center a.c., and adviser to the Head of State of Mexico City in matters of culture. He has been a consultant in the planning of various cinematographic and cultural festivals in Mexico and Latin America, as well as in the design and implementation of public policies related to development through culture. He works independently in the fields of architecture, fine arts and jewelry. He is part of the Honorary Council of the Festival Ambulante and the Advisory Council of the Ibero-American association Cinema 23. 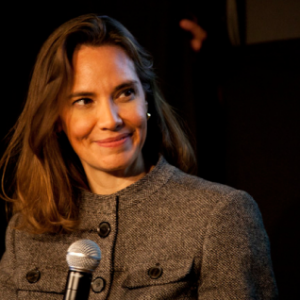 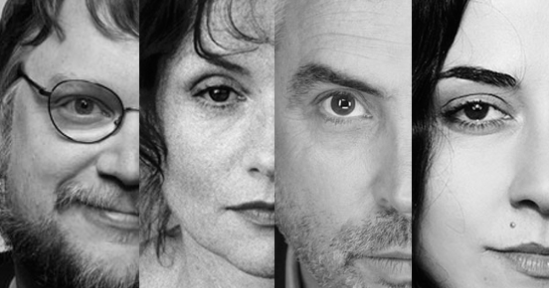 Every year we invite artists, producers, directors and screenwriters to share their experience within the medium of cinema.