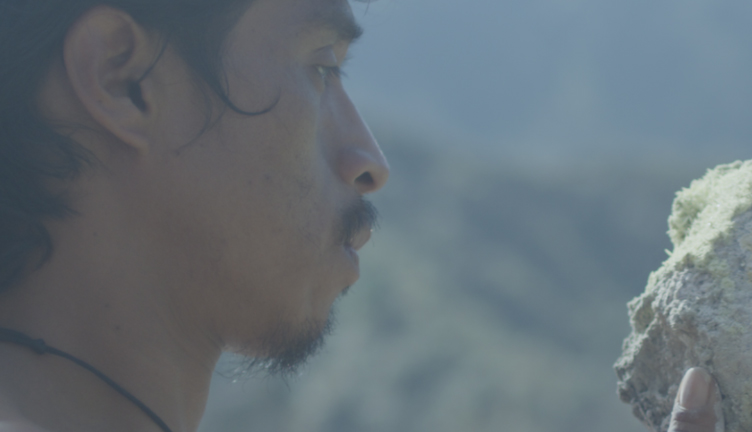 FICM: How did you get involved with this? How did the story of the Chichonal eruption come to you? What motivated you to return to the original town?

Tania Ximena Ruiz: We got to know the Chichonal volcano through the volcanologists at the Institute of Geophysics of UNAM. I got there with Mariana Patricia, who is a Geophysical Doctor from UNAM. I was fascinated by it and we immediately began to get involved with the volcano, with its history. In the beginning, it was very broad because the volcano's eruption was huge in terms of effects and huge because it was one of the most important geological eruptions of the last century. In volcanological terms, it is a Plinian eruption, it buried many communities so the phenomenon is enormous. We began to realize that there were too many very important things, from the cosmogony to it being a story that's still happening. The effects are present in this community that was displaced and returned to retake their lands and carry out this action, which is also an exercise in memory, which is the unearthing, a decision that was made in the assembly.

We came to the area specifically through Román, who is the character who starts the film and who unfortunately died last year from pneumonia. He brought us closer to the conflict they had with reclaiming the land, and that's when we met Trinidad. Trinidad is a poet and he is fascinating, the story is really closely linked to him and the images that we talked about for several years. In 2015 we edited a book of his poems; they are poems in Zoque and Spanish, closely linked to the imaginary and to the cosmogony, which gave us a much more specific line to follow, both in images and narrative.

FICM: I wanted to ask you about the formal part of the film, which I find very interesting. I think many filmmakers could have gone with denouncing, because of the information, but you went for the poetic, so I imagine that is the influence.

FICM: I'd imagine you worked very closely with the community, how was it to gain their trust to be able to film?

TXR: Well, it took seven years of work and we had several ways; we always spoke in the assembly, everything was explained in it. Many times Trini helped us explain again in Zoque because it was much easier for them, so Trini explained everything. That was a huge help because when there were doubts, he solved them. We were doing various things like this in the book, for example, we also tried to bring tools, we made videos to explain things about cooperatives – because they wanted to make an ecotourism cooperative. The excavation is part of a museum project that they want to do in the area and that the community is already doing; they have the excavation and the volcano. It was friendship gear, we had a fairly close relationship with them, with all the protagonists, with the entire community.

FICM: Do you feel that the process of making the documentary, especially getting closer to the community, learning from them and living with them enriched you in any way?

TXR: Of course, it changes you completely. It is an experience in every way. It fascinates me, I work in landscape research generally, it's something that I have been doing since before and, well, with the film and with what I am doing now, the Chichonal volcano is one of the last things I imagined could be in Mexico, and it was something that did change my perspective in many senses; knowing that something so big is happening there and that no attention was being paid. The relationship between Trinidad and Román, with everything that is happening, the previous relationship with Trinidad – it was very enriching, you are there all the time.

TXR: Well, I think that we did conceive the film as something very aesthetic, both in the sound, the design, the music, the image, the immersions; we did want to generate an experience that, while impossible to have as such, could get close to the experience in the space and in its different facets and for it to be known. I would like it to be moving, to generate emotion, and to come close to the experience of being there. 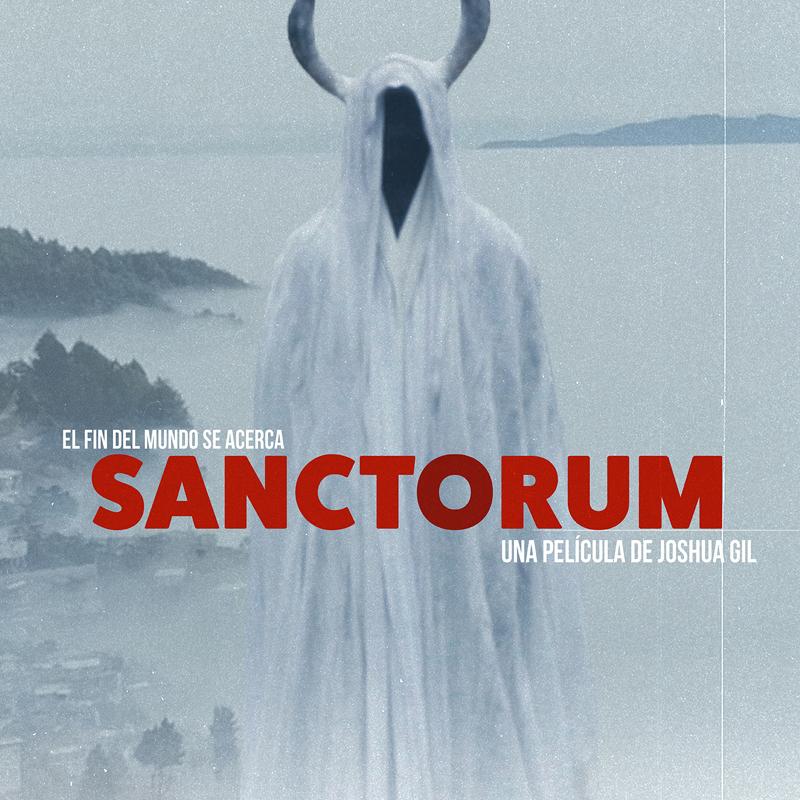 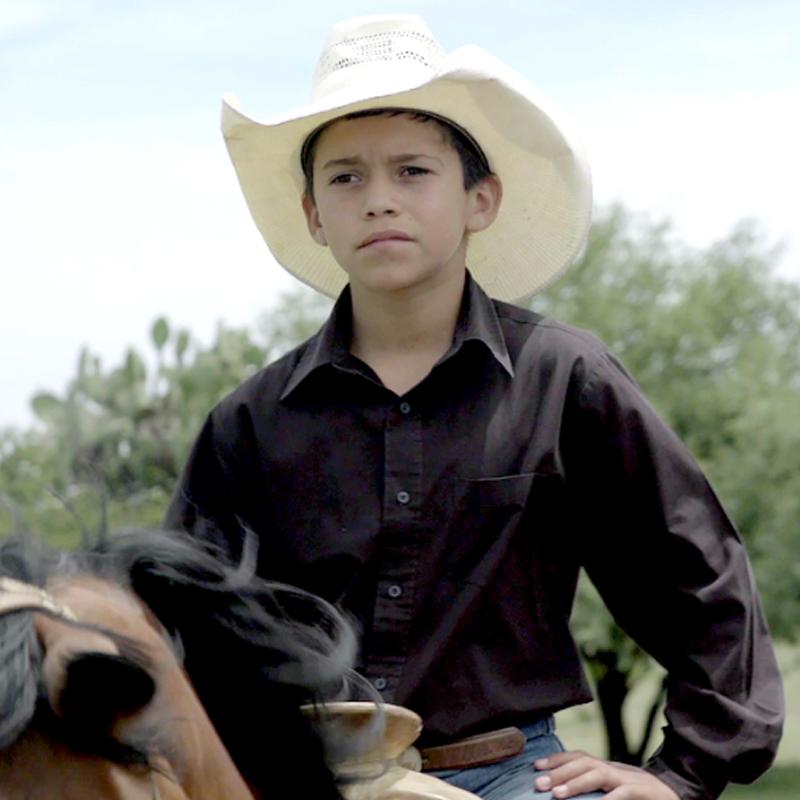 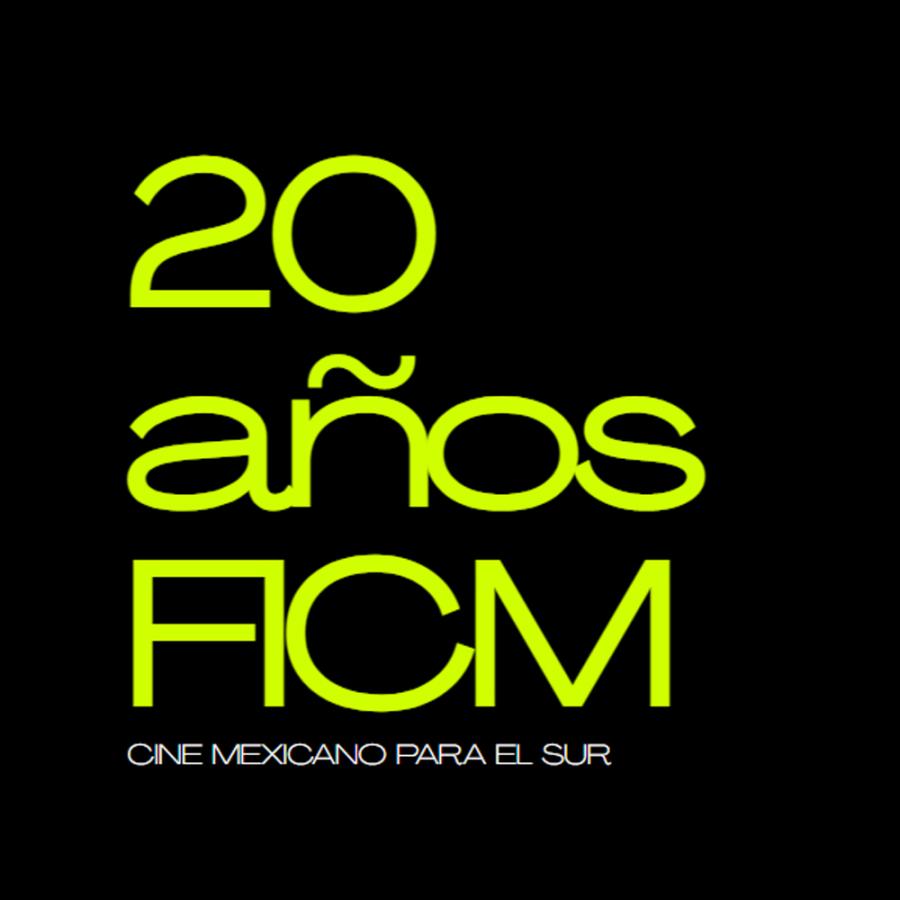