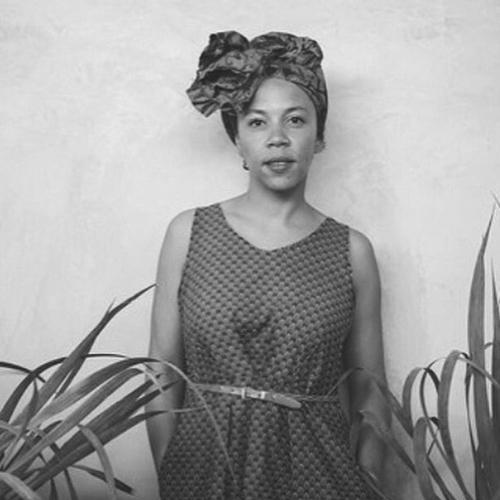 Farah Clementine Dramani-Issifou is an independent art and film curator, researcher, and film critic. From 2010 to 2017, she initiated and directed the New Documentary Cinemas Festival (Paris, Porto Novo, Lome, Phnom Penh). Since 2016, she has worked on projects combining film programming, contemporary art, and research.

As a researcher, she recently published the critical essay “A Thousand Suns by Mati Diop: An Aesthetic of the Interstice” in Ten Films from Africa (Ed. L’Harmattan), and she has been invited to conferences in France and abroad to talk about curating Afro-diasporic cinemas. As a film critic, she is part of the review team at FrenchMania.