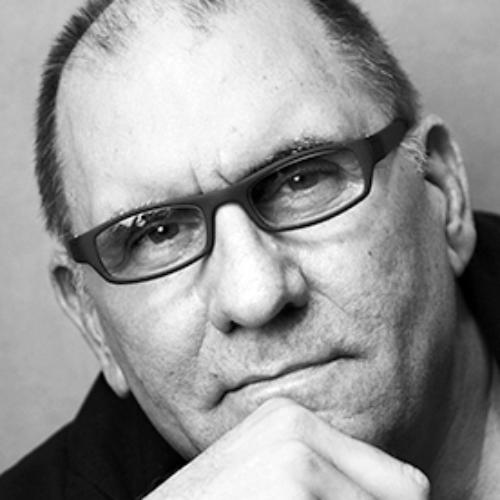 Graduated with a degree in civil engineering from the Higher Polytechnic Institute of Havana in 1981. His relationship with film began in 1988, at the Cuban Institute of Film Art and Industry, as an organizer of Cuban and Latin American film exhibitions bound for Europe and North America. The president of the Havana Film Festival since 2013, he previously held this position between 1994 and 2010.

Along with Carlos F. Heredero, Eduardo Rodríguez Merchán, and João Bénard da Costa, he is one of four directors included in the Diccionario del Cine Iberoamericano, a project produced by the General Society of Spanish Authors and Publishers, consisting of 10 volumes and 16,000 entries. From 2008 to 2012, he was the director of audiovisual programming and of the Berlanga Theater at the Buñuel Institute, run by the Spanish Arts Foundation.