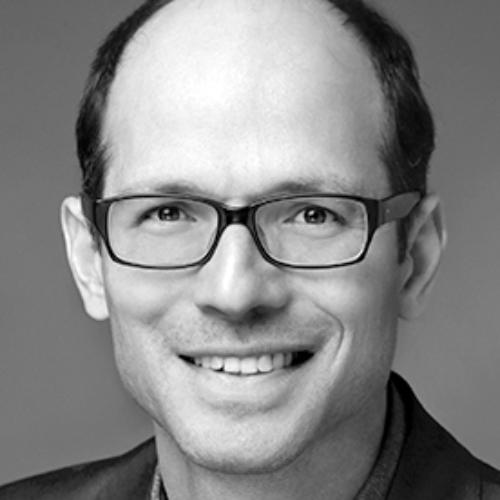 Jason Spingarn-Koff has more than 15 years of experience creating award-winning content as a media executive, filmmaker, and journalist. As Director of Original Documentary Programming at Netflix, he is an executive on films and series for a global audience, with honors including the company’s first two Academy Awards. Formerly the commissioning editor for Opinion video at the New York Times, he launched and oversaw the acclaimed Op-Docs initiative for short opinion documentaries by independent filmmakers, publishing over 165 short films and winning two Emmys and a Peabody Award. He directed the feature-length documentary Life 2.0, which premiered at the Sundance Film Festival in 2010 and was acquired by OWN: the Oprah Winfrey Network. His prior films and journalism have appeared on PBS, BBC, MSNBC, Time.com, and Wired News. He was a MIT Knight Science Journalism Fellow and is a graduate of Brown University and the UC Berkeley Graduate School of Journalism.