Jesse Lerner Presents The Fragmentations Only Mean... at the 19th FICM

As part of the 19th FICM, the University Cultural Center received the renowned filmmaker Jesse Lerner, co-director of The Fragmentations Only Mean..., also directed by Sara Harris. Among an audience eager to see the film, Lerner noted his joy at returning to the Festival.

The Fragmentations Only Mean... is an elaborate audiovisual landscape from the Noah Purifoy Open Air Museum, located in the high desert of California. The museum owes its name to the African-American artist Noah Purifoy, who, after retiring from his position on the California Arts Council, dedicated his life to the creation of various artistic pieces, more than 100 sculptures, that shaped the museum in the desert. All these pieces were built from fragments of trash found by the artist and his assistants.

For Jesse Lerner, Noah Purifoy's work, beyond the artistic sense, also carries strong social content. He considers that the artist actually criticized society and its way of generating garbage; he knew how to make true art pieces out of the fragments.

Jesse Lerner has had an active role within FICM for a long time; not only has he presented some of his films during the festival, but he was also a member of the jury in the Mexican Documentary Section in 2004. 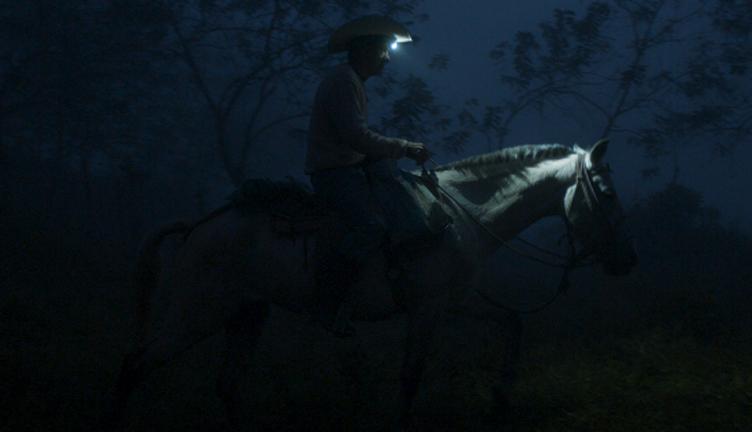 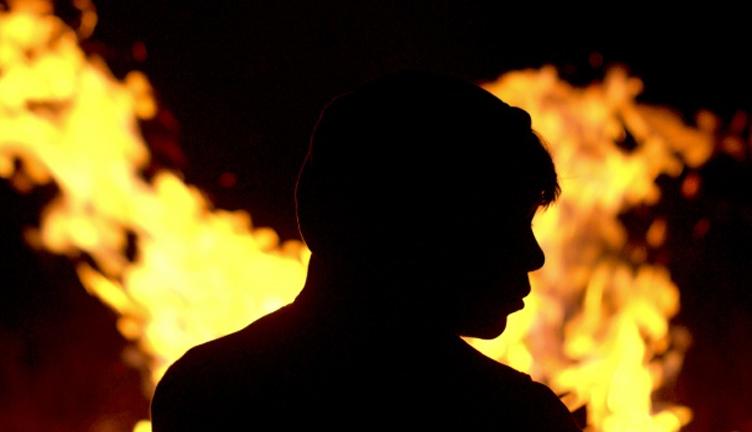