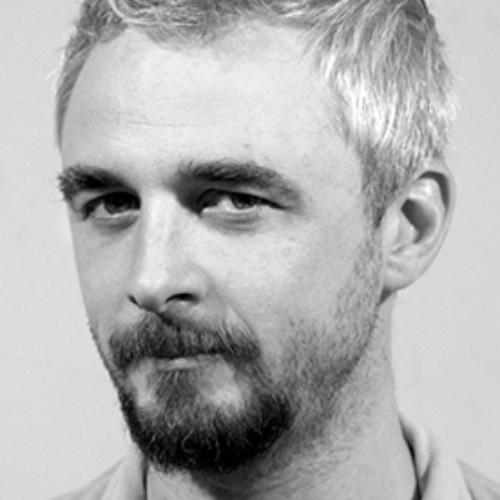 Australian-Mexican screenwriter and director. Born in Australia in 1971, he moved to Mexico at age 23. He directed his first film, Año bisiesto (Leap Year), in 2009, which won the 2010 Caméra d’Or at Cannes. In 2013, his second film, Manto acuífero (The Well), had its world premiere at the Rome Film Fest. In 2015, his third film, Early Winter, a Canadian-Australian co-production, won the Venice Days Award at the Venice Film Festival.