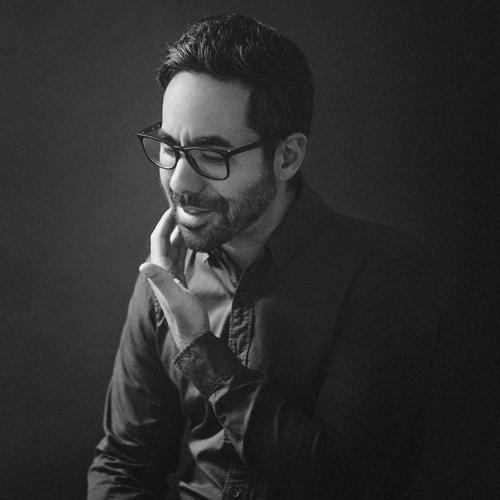 Born in Guadalajara, Jalisco, Mexico, in 1984. He studied audiovisual arts at the University of Guadalajara. His work has appeared in over one hundred national and international exhibits and festivals, including the Berlinale, Clermont-Ferrand (France), and International Critics’ Week at Cannes.

In 2009, he premiered his short film Luces negras (Black Nights), followed by Acerca del drama de los calcetines in 2010. In 2011, Mari Pepa won Best Short Film at the Guadalajara International Film Festival. A year later, it won an Ariel Award, granted by the Mexican Academy of Film Arts and Sciences, as well as the Jalisco State Youth Prize.

In 2013, he finished his debut feature, Somos Mari Pepa (We Are Mari Pepa), which premiered the following year in the Generation 14Plus section of the Berlinale. The film received Ariel nominations for Best Original Music, Best Actress, and Best Male Revelation; it won the CCAS award Toulouse Latin American Film Festival.

In 2019, Kishi Leopo premiered his second feature film, Los lobos (The Wolves), at the Busan International Film Festival. It was also included in the Generation Kplus 2020 section at the Berlinale, winning the Grand Prix of the International Jury Kplus and the Cinema for Peace Award.

He is currently writing, in collaboration with Carlos Espinoza, the feature film Alondra dejó el nido, selected at the Morelia Sundance Lab 2019.